Tackling the barriers to Effective Resettlement and promoting Social Inclusion.

The Merseyside Offender Mentoring Project is part-funded by the European Social Fund.

The project supports offenders with identified issues and guides them in a positive way with an overall aim to instigate positive change and reduce the likelihood of re-offending. 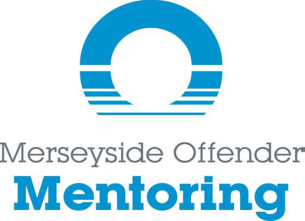 Merseyside Offender Mentoring project would like to thank the following funders and partners for their ongoing support to the project:

The Merseyside Offender Mentoring project was awarded the Queen’s Award for Voluntary Service in June 2015:

The Merseyside Offender Mentoring Project provides mentoring and befriending support to offenders from HMP Liverpool, before and after release, with the aim of helping them to resettle positively back into the community.

A comprehensive service is provided to help offenders overcome any barriers they face, with the objective of reducing reoffending rates significantly, and thus the consequent impact on the wider community.

The project works in close partnership with HMP Liverpool, and has recently extended its services to HMP Kirkham and HMP Styal, and has also begun discussions with HMP Haverigg.

Click here to download Government advice on Coronavirus (Covid-19) How to Help Safely, in an easy read format

Strand By Me Shop